Welcome to another Devlog for Nugget & Penny.

We can finally share with you our wonderful news – Nugget & Penny is coming to Xbox! We are thrilled about it and will have some more exciting announcements coming up in the future.

Progress wise, we are still working on the first region of the Arctic World. In this region, Nugget & Penny get to know the locals, the legend of the Great Kraken, and finally, get hired to work in the factories that we will meet in the second region. 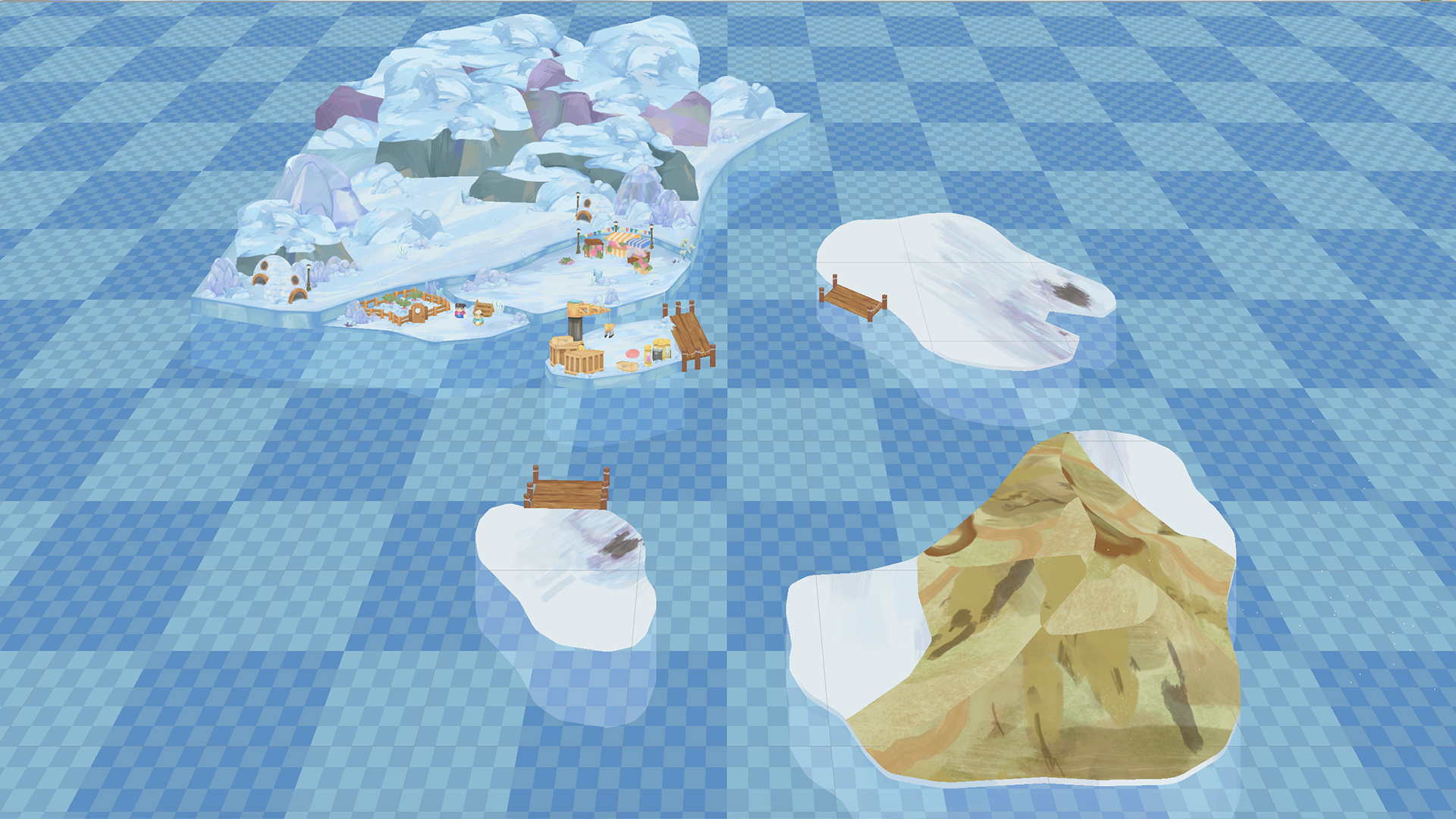 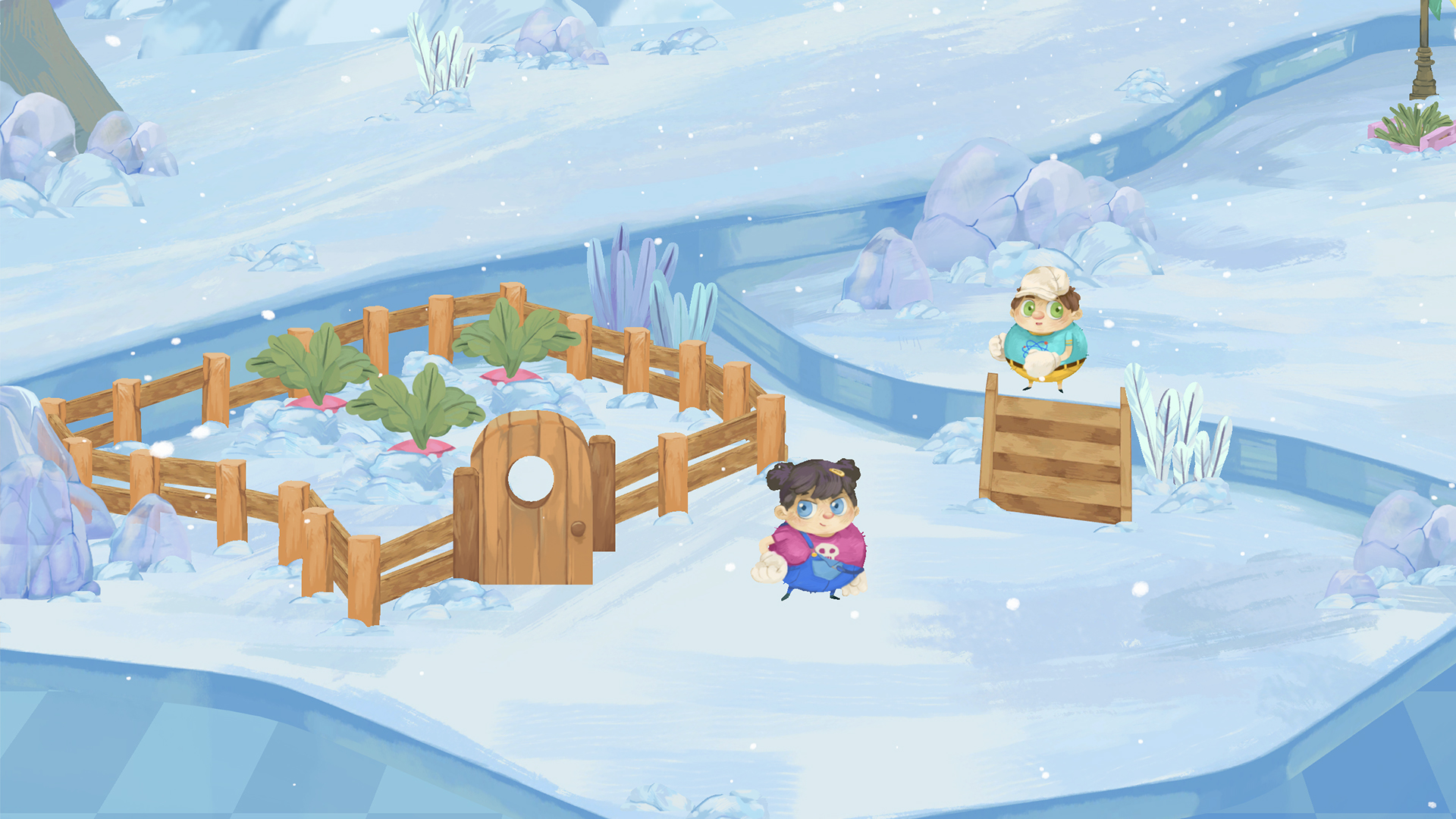 Based on the concept art for the map and after finalizing the narrative and levels of the Arctic world, we could model the 3D ground of the game map. The map has four regions – on the top left is the Villagers Island, to the right of it will be the factories, next to it is the Mountain, and in the end the farm island.

We have also progressed with the Nav & Shot tutorial level. You can now play through it, navigate with your boat and fight the sharks standing in your way, or should we say swimming in your way? One thing we changed from our initial design is the navigation method. From playtesting, we discovered the cross wheel was a bit complicated – so we changed it to a simple handle where you can turn left or right. We also added buoyancy for the boat, so it floats nicely. Ahead of us is fixing the position jittering of characters on the boat and, of course, designing the level. 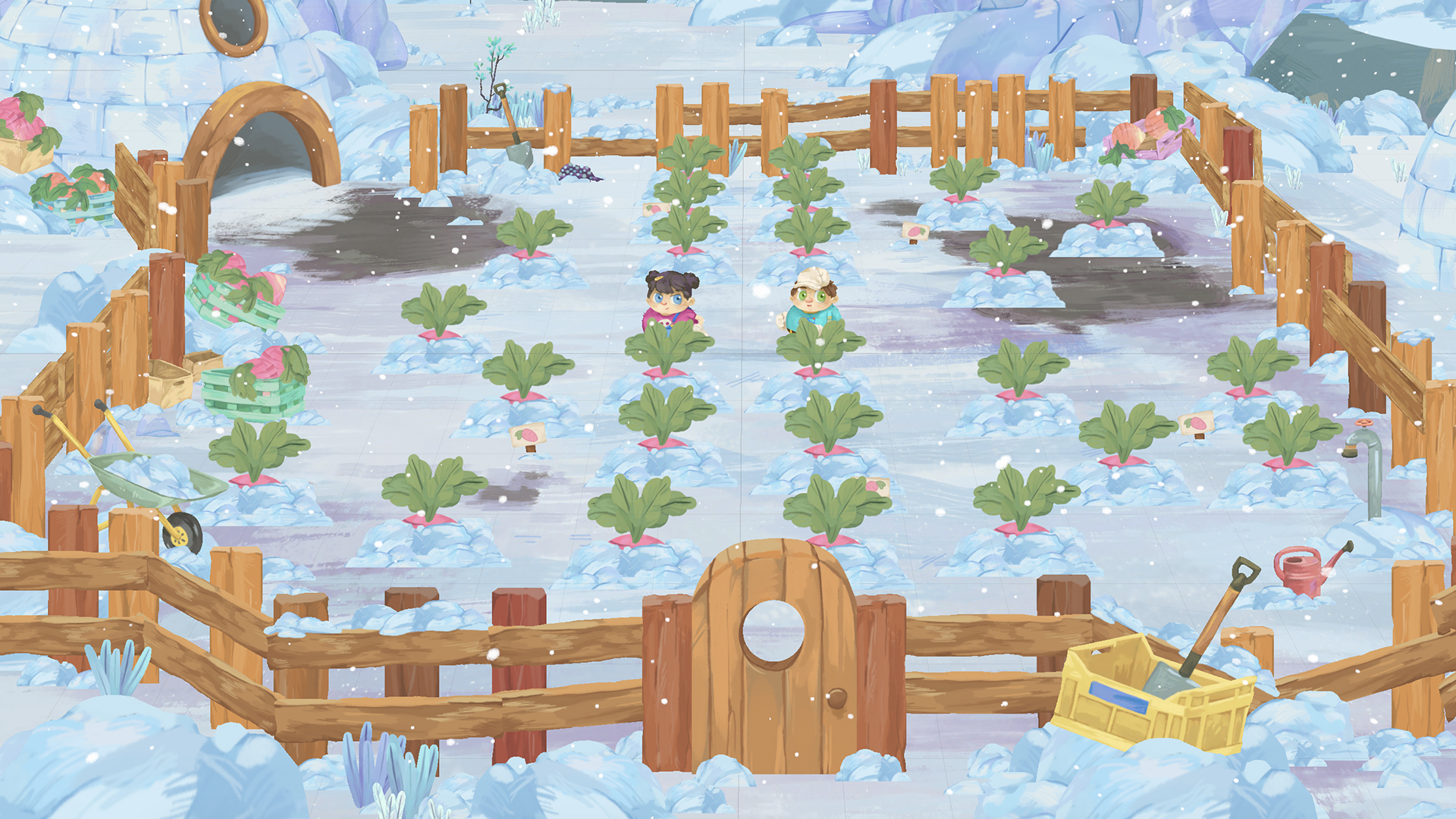 The tutorial level of Hit The Mole mechanic that we have shown in previous Devlogs is now ready. You can get a sense of how rich each level is going to be. We want the levels to be full of details and immersive in contrast to the map. The map should be more simple, allowing for a quick transition between levels, and yet provide a canvas for the narrative progression.

We are still missing that last mechanic for the Arctic world. We call the mechanic Distract & Steal – based on the mechanic we did in our prototype – Adventure Machine. 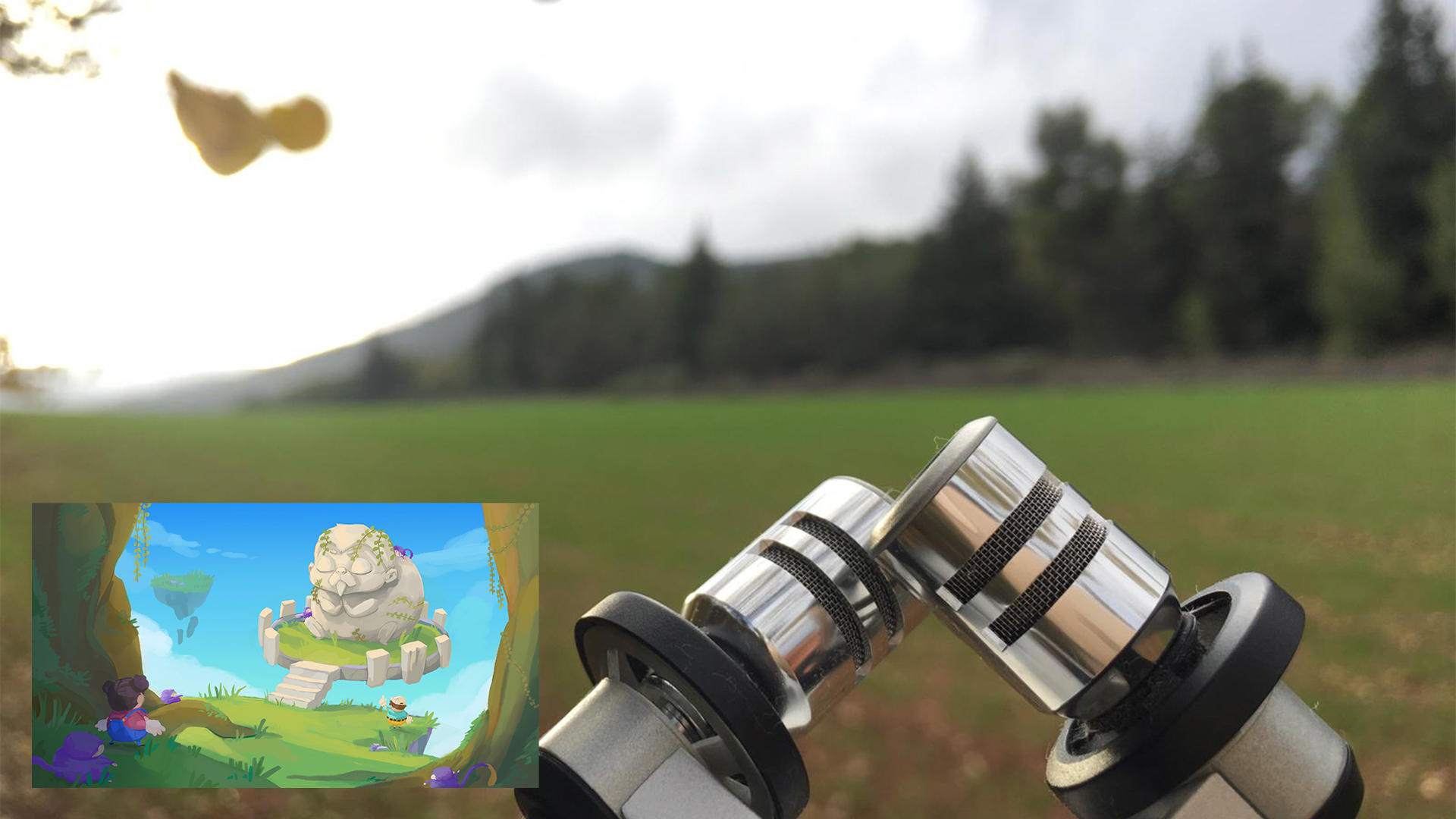 Rotem Moav, our sound designer, started recording sounds for the Genesis world. It’s quite exciting to know that the sounds, like the rest of the game, are handcrafted dedicatedly for Nugget & Penny.